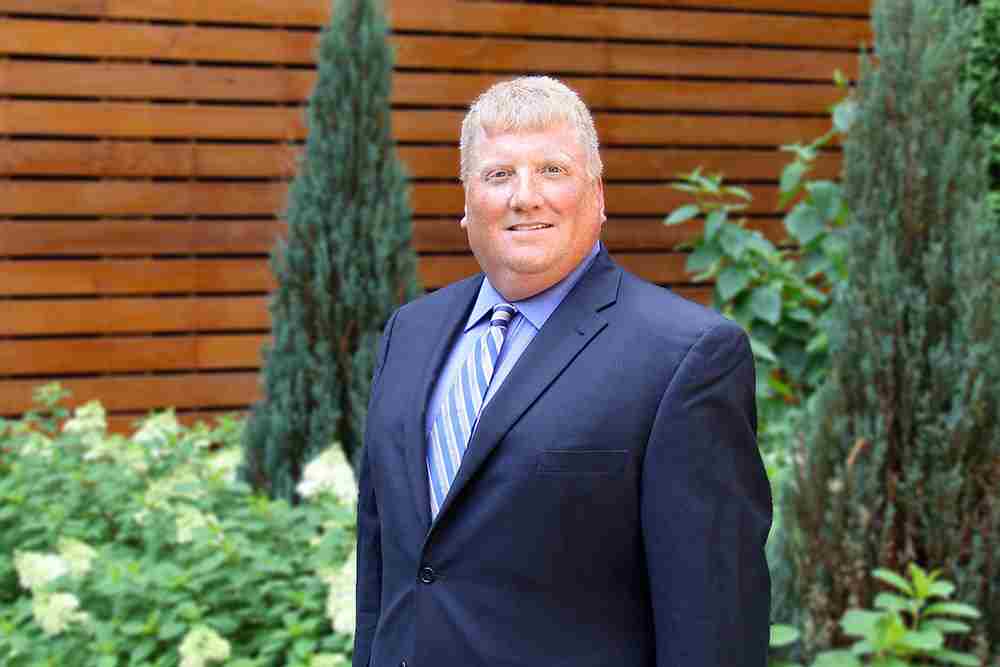 Prior to joining Western Reserve, Chris was with PNC Bank (formerly National City Bank) in its wealth management business since 1993.  For the last five (5) years, Chris was a Vice President and Senior Relationship Strategist where he served as the primary point of contact for a number of high net worth individuals and families.  Prior to his role as a Sr. Relationship Strategist, Chris was a Trust Officer with PNC and its predecessor bank, National City.

Chris earned a bachelor’s degree in Finance from Cleveland State University.  He is a member of the Estate Planning Council of Cleveland and is President of the Herman J. Albrecht Library of Historical Architecture located at The Ohio State University.  He was formerly a Board member for the Western Reserve Fire and Educational Museum.

He and his wife, Tiffany, reside in Brunswick, Ohio and have five children.